For several years we have been observing the very dynamic development of companies and corporations, which is translated into a noticeable recovery in the economy. Each increase, however, is accompanied by increased vigilance to risk, both external and internal, which the organization can influence. However, any increase is a risk, both external and internal, over which the organization should watch and have a real impact on it. Intra-organizational threats are largely caused by the development of the internal structure and the growing responsibilities of some employees. This risk remains hidden, but when it materializes, it can have a very large impact on the operation of the organization and affect the company's finances.

To gain control over the process of identifying and resolving conflicts, as well as to comply with e.g. the Sarbanes-Oxley Act (SOx), managements decide to implement the appropriate GRC class tool. One of such solutions is a dedicated SAP Access Control.

For some time, information about the new version of SAP GRC, available to users - SAP Access Control 12.0. appeared in widely available publications. According to the information contained in the SAP Product Availability Matrix (PAM), it has been available since March 2018. The end of support for this new version is scheduled for December 31, 2014.

After the support period, the application will of course work, but there will be a significant reduction in the availability of new service packs, SAP Notes, and the service itself may be severely limited.

The SAP Access Control 12.0 application debuted on the market, offering completely new functionalities, and the functionality of some functions has been improved. The most important changes are described below1:

The fact is that this year the support period for version 10.1 of SAP Access Control 10.1 expires. With the beginning of 2021, support and development for this system will only cover version 12.0. In the latest version there have been a lot of improvements grouped in Support Packages (the latest one is SP062). Below is a summary of changes in the application that were implemented along with the release of individual updates.

Key news from the perspective of business users

The new version has brought many improvements, both technical and functional, also for business users. The first change that is visible immediately after starting the application is the new interface appearance. Access Control version 12.0 is available through the browser in a new theme, called Belize. The application has gained a more modern look, the interface itself is responsive, and its use has become more intuitive.

When it comes to functional issues, big changes are taking place in the EAM module. First of all, the possibility of using Firefighter accounts has been extended, also on web applications. In the old version, only registration of work on ABAP systems was allowed, while from version 12.0, actions that are performed on FFID accounts as part of the WebGUI application (e.g. Fiori, NWBC) will be registered and stored in logs.

Firefighter logs have also been improved by one new feature - information has been added with which request access was given to this emergency account. Currently, the controller, having access to the search request functionality, while viewing logs can check the details of the request for access to the FireFighter account, including who was the applicant and when the request was approved.

A novelty regarding access requests is limiting the visibility of indirect assignments on the request. At present, the approver cannot see such items and, as a result, cannot make decisions for them. This is important because in the older version there could be a situation where the approver accepted the role that resulted from the assignment of the bulk role to be removed, which could generate problems.

The last important novelty from the users' perspective is the improved operation of logs on UAR requests, i.e. the periodic review of users. In the older version of the application, information was only visible about the user's login. We currently have full name and surname information when submitting UAR requests. This facilitates the audit and provides additional information on persons who approve UAR (Periodic Review) requests.

Since the debut of the latest version of the application, many corrections and updates have been released, which will certainly have a significant impact on the choice of SAP Access Control version. By far the most-grounded choice is version 12.0, because the support period for the previous version 10.1 expires at the end of this year. Migration of companies working on version 10.1 to version 12.0 is also inevitable. It is worth doing in advance to avoid problems with lack of support. If you have any questions, please contact us!

Mateusz Janik
Consultant in the Advisory Services Department, GRC Advisory
A GRC consultant who has participated in implementations of the SAP Access Control system for diverse companies, from medium-sized ones, to enterprises employing over 2,000 users 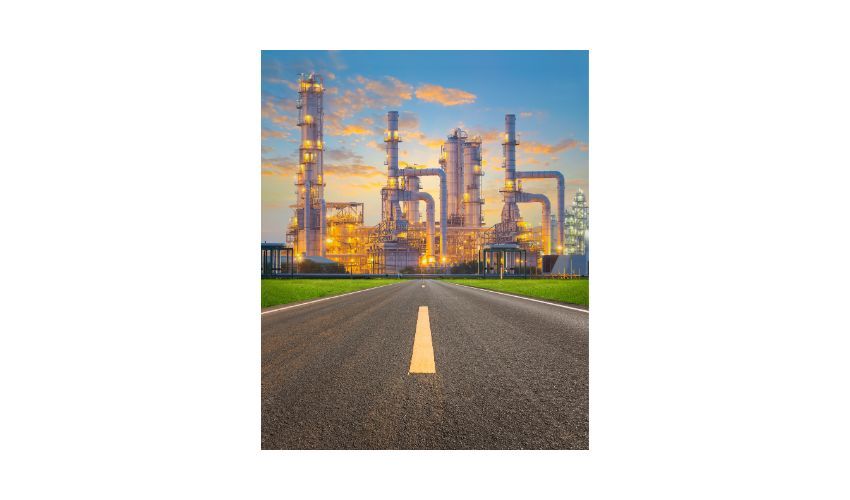 SAP® AC upgrade to version 12.0 for the largest company in CEE

Too broad system access is a real threat to your business!

SEARCH ON THE BLOG